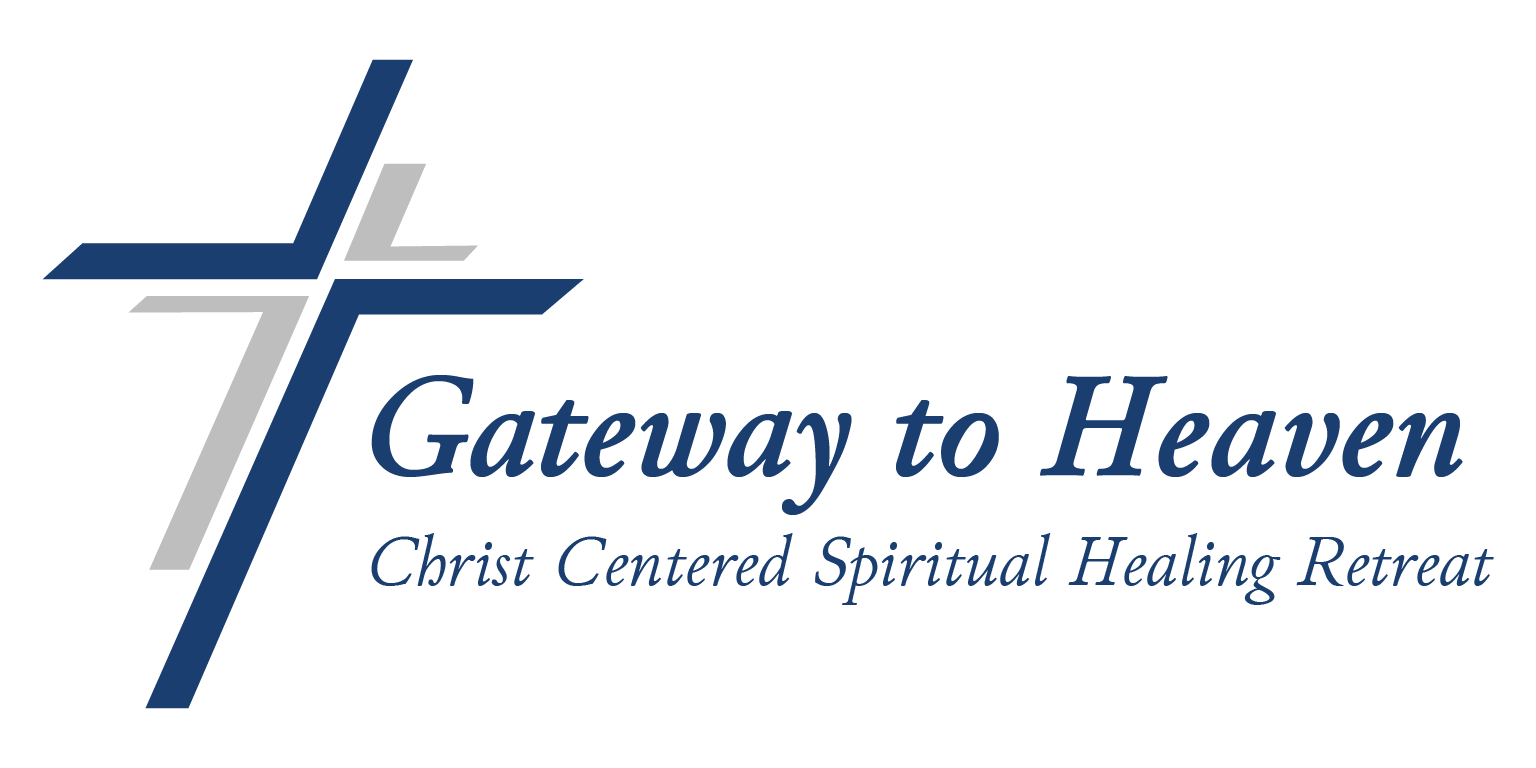 Mark 16 1-8 is not many people’s favorite Easter verses. There is still much controversy today over the ending of people who KNEW Jesus has Risen and it says they “They said nothing to anyone, because they were afraid.”

Looking back people could not accept that ending.

The charge was “But go, tell his disciples and Peter, ‘He is going ahead of you into Galilee. There you will see him, just as he told you.’”

Who knows the rest of the story? Where did Jesus find Peter?

The Bible is full of stories that people try to explain and add helper verses. Verse 9 – 19 are believed, by most, to be just that. Helper verses to get people to see.

So have you told anyone today?

“6 “Don’t be alarmed,” he said. “You are looking for Jesus the Nazarene, who was crucified. He has risen! He is not here. See the place where they laid him.“

Let’s not be the ones who need helpers to tell the Good News that Jesus Christ is Risen!

Gateway to Heaven Ministries retreats are held in Tennessee

Check out our affiliate organizations for other retreat locations